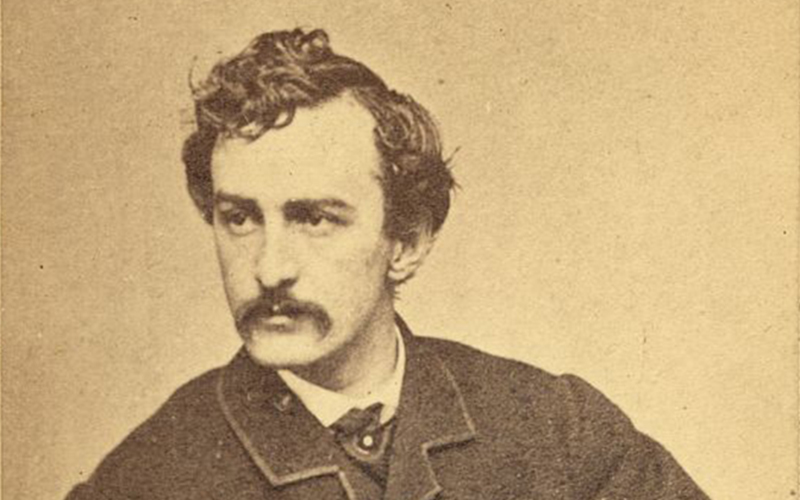 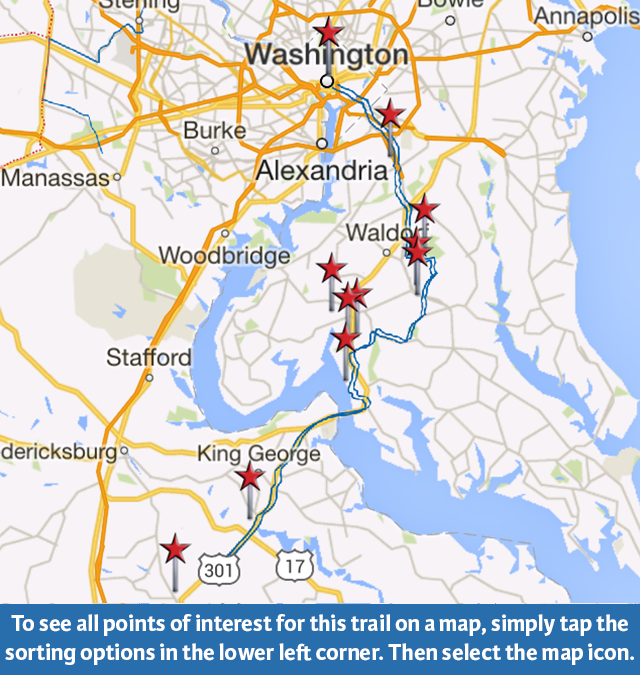 About John Wilkes Booth: Escape of an Assassin Trail

Just days before John Wilkes Booth set out to assassinate President Abraham Lincoln; Confederate General Robert E. Lee surrendered to Union General Ulysses S. Grant at the village of Appomattox Court House. The Army of Northern Virginia disbanded, and the Civil War was coming to a close, triggered by a series of surrenders across the South. Booth, who already detested Lincoln, was enraged. He schemed to assassinate Lincoln, believing he was saving the South from a President perceived as a tyrant.

Distraught by the war and relieved at saving the Union, President Lincoln sought to relax with his wife Mary by going to the theatre. On the evening of April 14, 1865, Booth fired the fateful shots at Ford’s Theatre, ending Lincoln’s life.

Follow the route taken by John Wilkes Booth as he attempted escape after assassinating the President.  Discover the places America’s most infamous villain hid, the people who assisted him throughout his escape and tales of pursuit and capture in his final days. Numerous historic sites, museums and tours help illuminate this dramatic story and Lincoln’s legacy. For more information, pick up a John Wilkes Booth: Escape of an Assassin Civil War Trail map-guide at any VA or MD travel information center or visit www.civilwartrails.org.