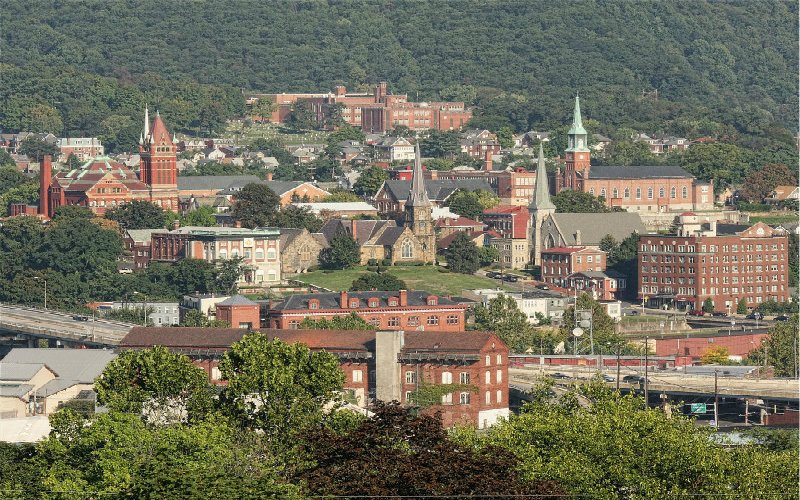 During the Civil War, thousands of Union soldiers were stationed throughout Western Maryland to guard against raids by Confederate forces. Protecting the Baltimore and Ohio Railroad, as well as the Chesapeake and Ohio Canal was crucial to maintain communication links with the capital and meet transportation needs for the Federals. The railroad was a vital lifeline that kept the Union army supplied with arms, food and more, and moved troops when needed. Naturally, these connections were strategically targeted by the Confederates.

During your visit, learn about the skirmishes and troop encounters that unfolded in the mountainous region of Maryland as Confederates marched through and Federals defended their resources. While in the area, explore magnificent state parks and combine your excursion with a visit to trail for an outdoor adventure.