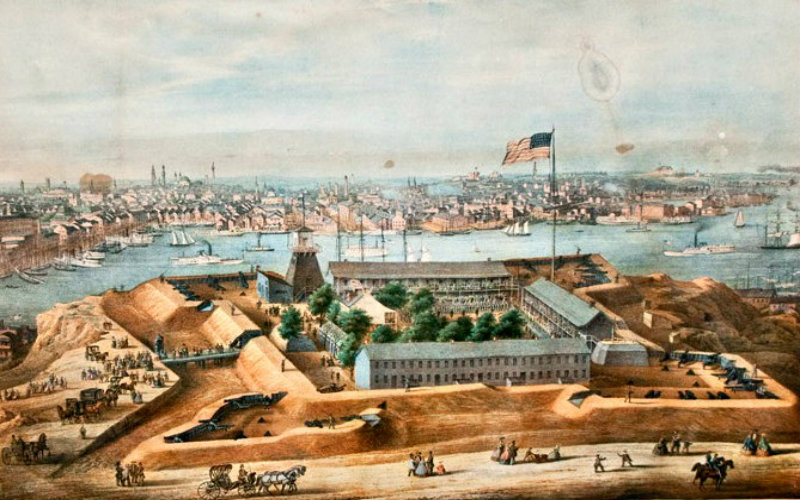 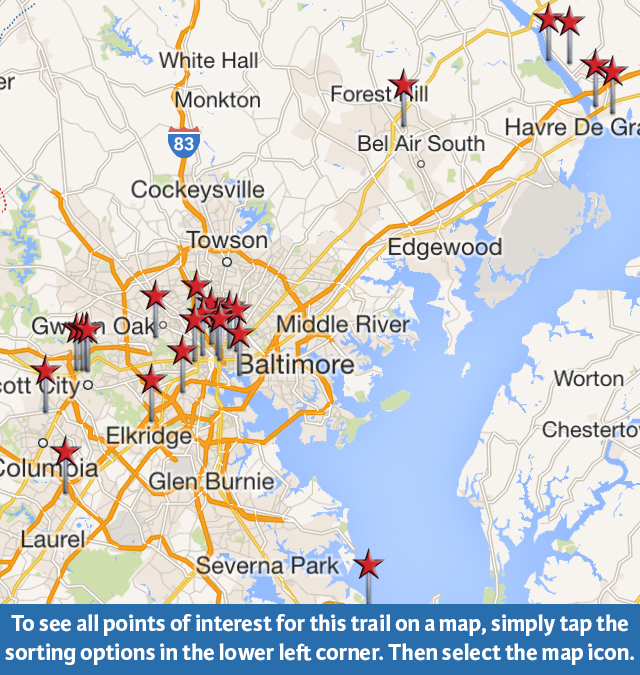 About Baltimore: A House Divided

As a border state, the citizens of Maryland held split allegiances during the Civil War. While Maryland remained loyal to the Union, slave-holding was still lawful here. Its diverse populace had varying economic and political ties, which divided them by conviction, yet they were united by compassion. Pockets of Southern sympathizers were prevalent.

Nowhere was this more apparent in than in the city of Baltimore and its surrounding towns. From the war’s outbreak, Federal troops moved through Baltimore to defend Washington, D.C. and tension remained high between various factions. Southern sympathizers were arrested, Union encampments were set up around the state, and railroad stations were vigorously defended. Explore the Baltimore: A House Divided collection to discover stories of each unique location in the Baltimore area and the roles they played in defending the Union or assisting the Confederates.