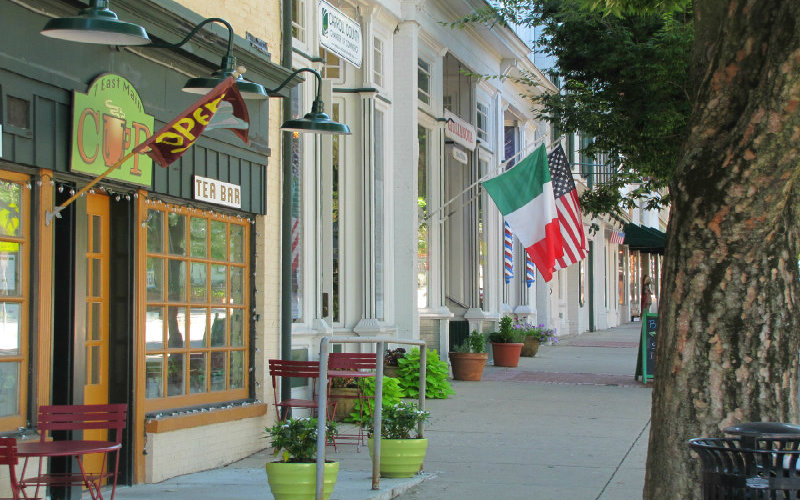 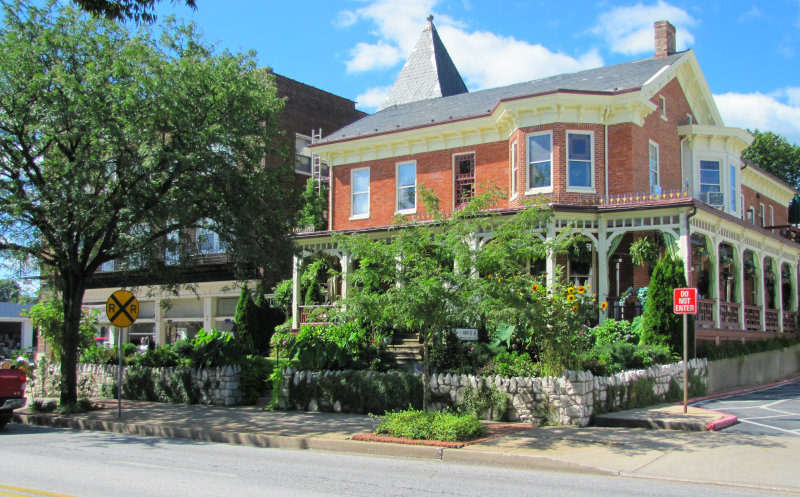 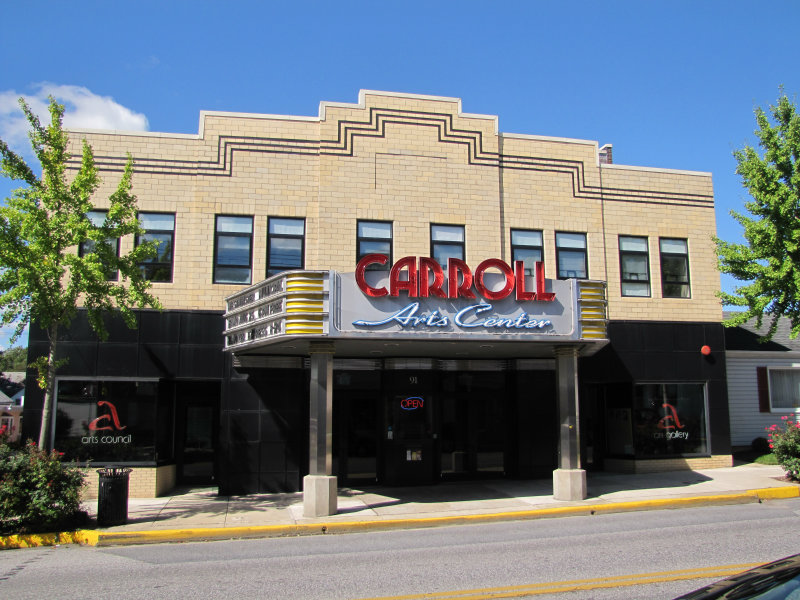 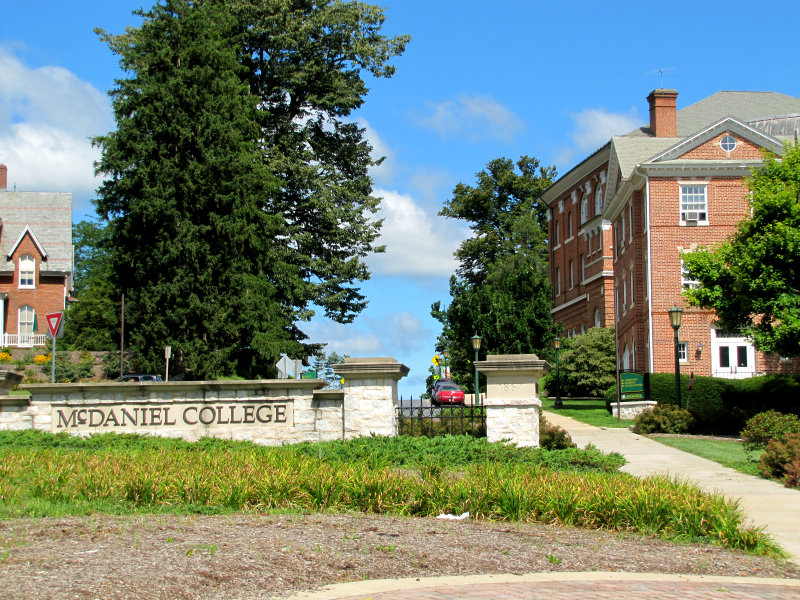 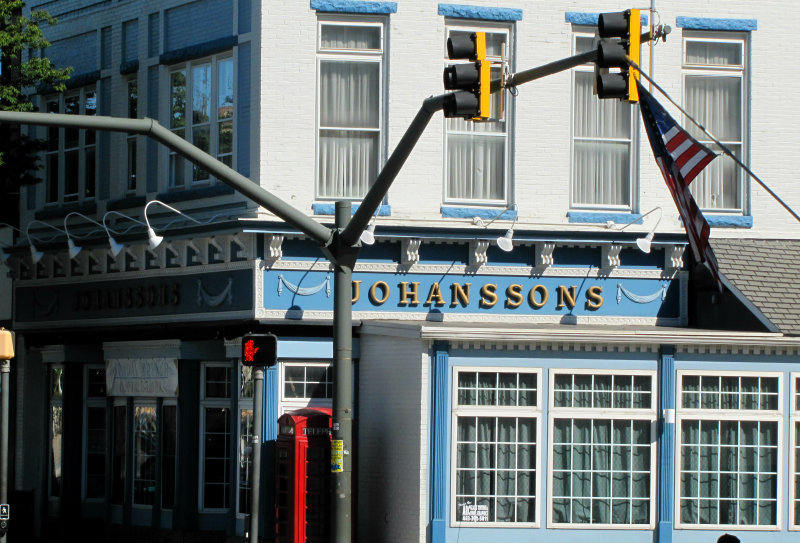 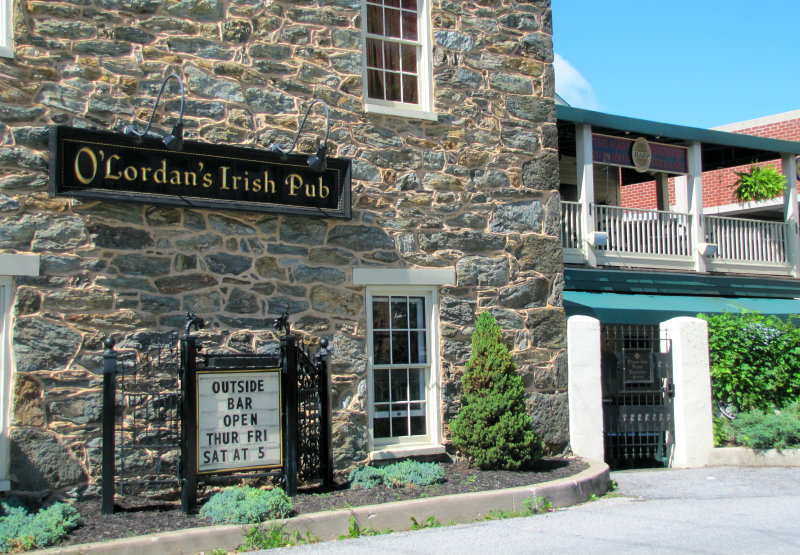 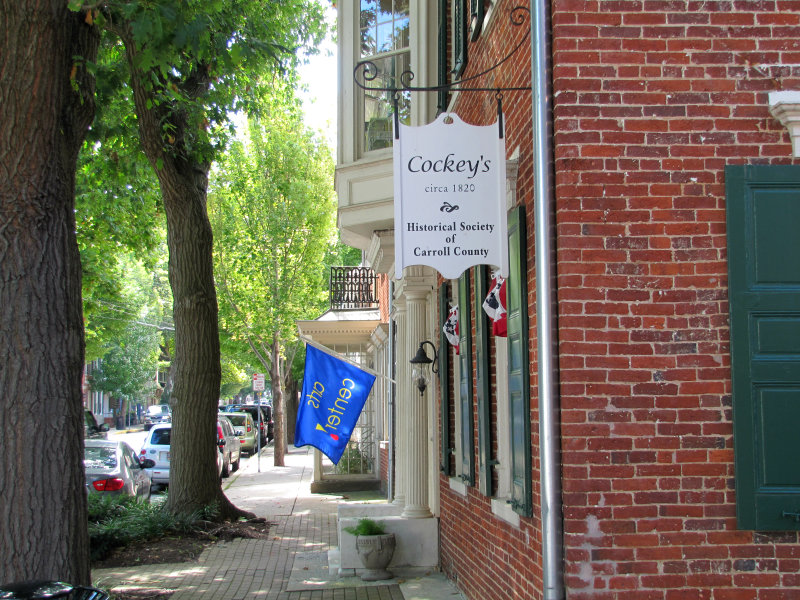 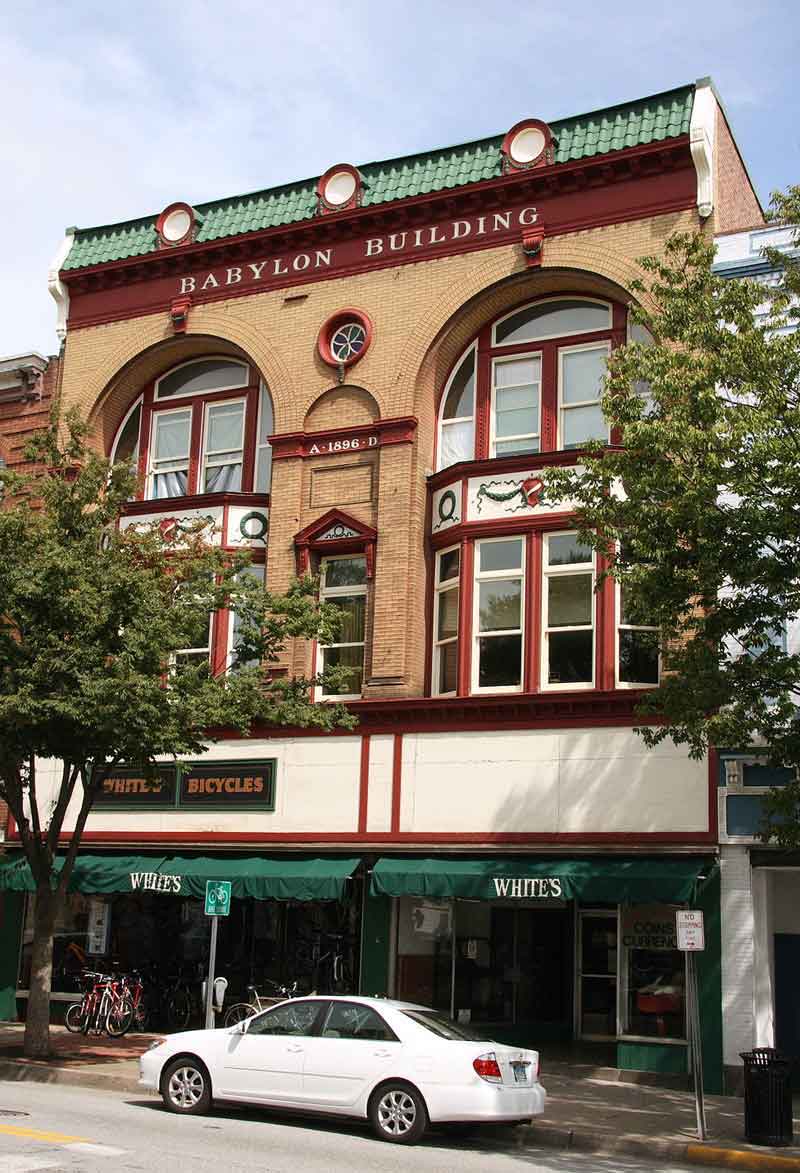 History: Here on the afternoon of June 29, 1863, Federal and Confederate cavalrymen clashed on the street. Capt. Charles Corbit's Co. of the 1st Delaware Cavalry guarded the Western Maryland Railroad line at Westminster. They charged east on Main Street when Confederate Gen. J.E.B. Stuart's column approached from Sykesville. Corbit's men struck the Confederates at the Washington Road intersection, driving them back. The Westminster postmaster wrote that Corbit's men displayed "an almost suicidal bravery." The fighting surged back and forth on Main Street until Confederate reinforcements overwhelmed the Federals.

More to Explore: A bustling city surrounded by picturesque countryside, downtown Westminster is brimming with tea houses, coffee houses and pubs that feature a vibrant music and arts scene. Take in a film or theater production at the Carroll Arts Center or check out a concert or workshop at Common Ground on the Hill, a traditional arts festival held in early July at McDaniel College. For something totally unusual, don't miss the annual "Peep Show" where enormous sculptures made from marshmallow peeps are on display in the spring.

South of Westminster amid rolling farmland, you'll find Serpent Ridge Vineyard, which specializes in small lots of handmade wine. The Maryland Wine Festival, held in September at the Carroll County Farm Museum, is another venue for tasting a wide variety of award-winning local wines and food. The farm museum provides a unique view into 19th-century farm life with guided or self-guided tours of the farm house and grounds, which exhibit period artifacts, antiques, horse-powered machines and farm implements to complete the rural experience. There's just so much to see and do in Westminster!