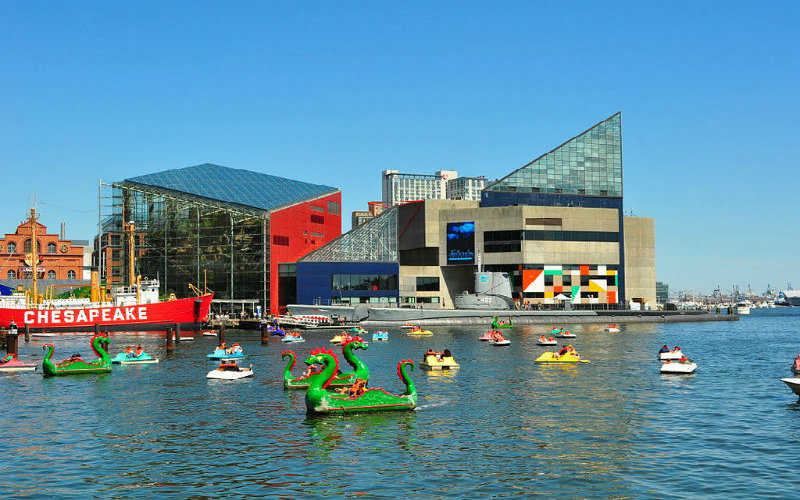 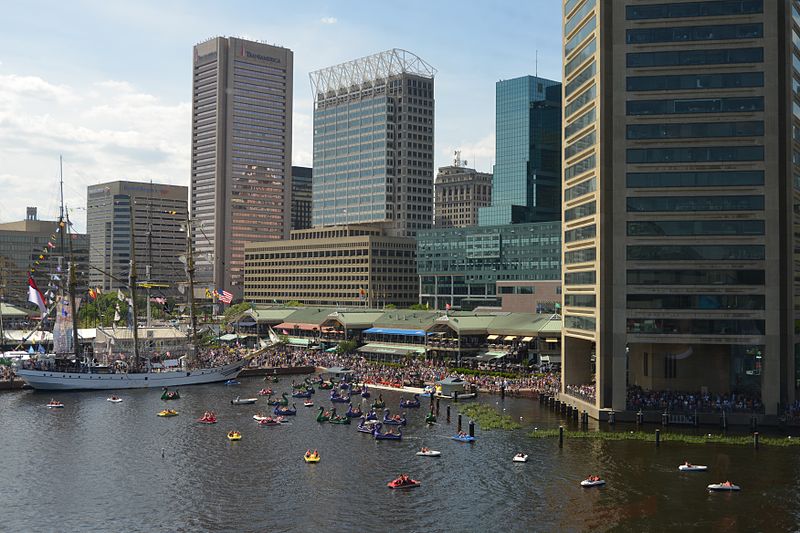 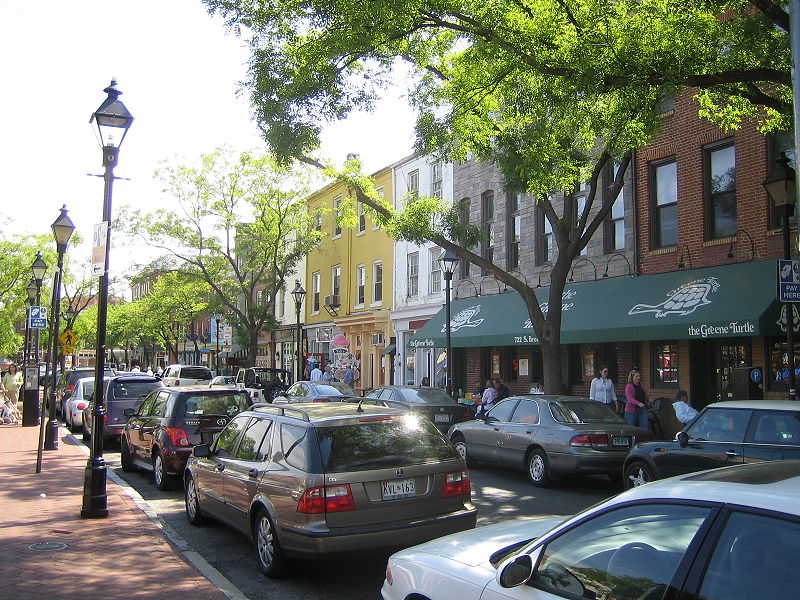 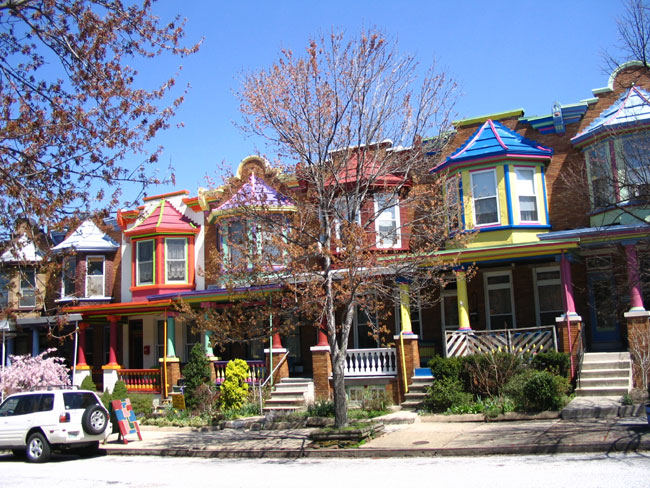 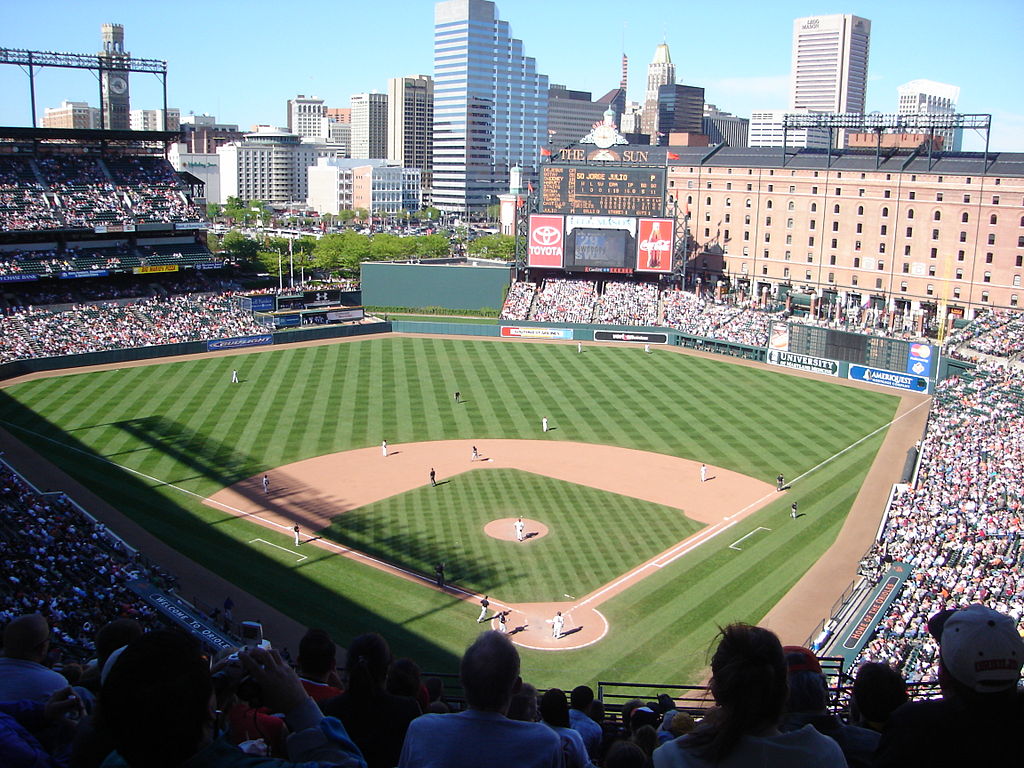 Address:
Intersection of Pratt Street and Commerce Street, on the right when traveling east on Pratt Street, Baltimore, MD 21202

History: Baltimore's threats of disunion erupted months before the beginnings of the Civil War, and became more common as residents' disdain for the North grew. On April 19, 1861, violence broke out on Pratt Street when local supporters of the Confederacy attacked troops of the Sixth Massachusetts Regiment en route to defend the nation's capital. Baltimore Mayor George W. Brown learned of the riot and rushed to the soldiers' defense, despite being pro-Confederate. He met Captain of the infantry, Albert S. Follansbee, while Police Marshall George P. Kane and a company of policemen arrived soon after to hold the crowd at bay.
The city also witnessed visits by President Abraham Lincoln, who spoke at the Maryland State Fair for United States Soldier Relief, known as the Baltimore Sanitary Fair, to raise relief money for soldiers. His speech made on April 18, 1864, focused on how the city was now unified, stemming the secessionist tide. After Lincoln's assassination in 1865, a viewing was held in Baltimore, which was attended by more than 10,000 people.

More to Explore: Conveniently located alongside Baltimore Harbor, Pratt Street offers waterfront shopping, dining, and entertainment. The National Aquarium, Maryland Science Center, Harborplace, Hard Rock Caf'e, and Barnes & Noble are some of the most popular attractions. You can even take a tour by water on one of the many excursion boats. With so much to do, you might even forget the major role this location played during the Civil War! If you have the whole family with you, check out Port Discovery, an interactive children's museum, next to Power Plant Live! on Marketplace. Your memorable experience surely awaits here in Baltimore.