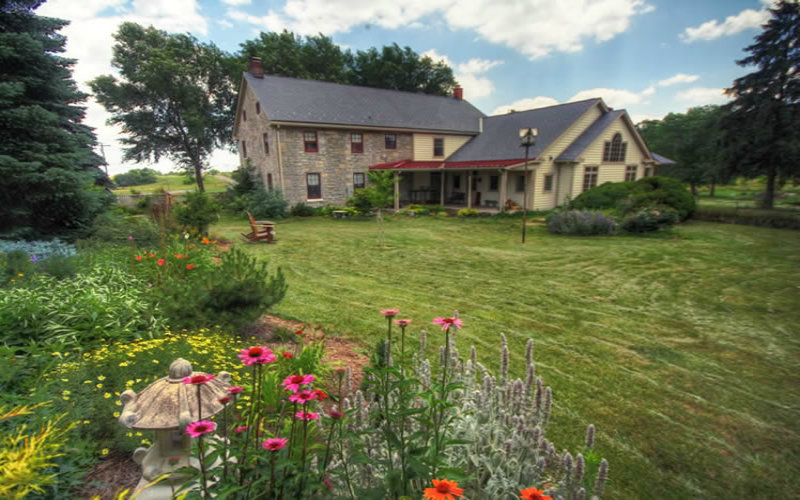 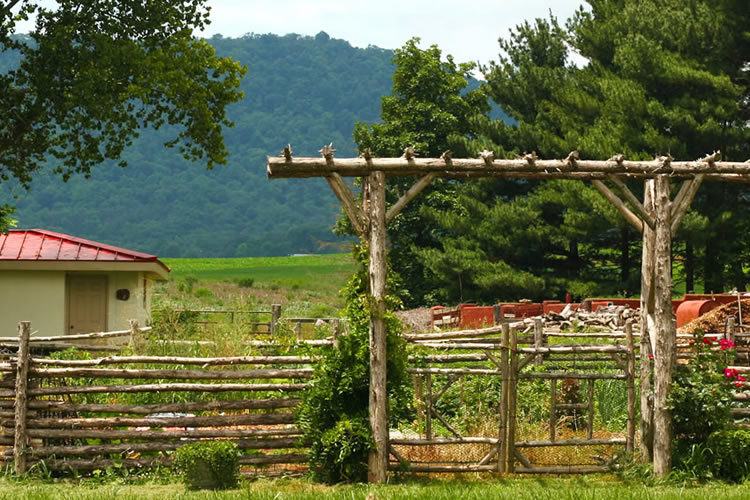 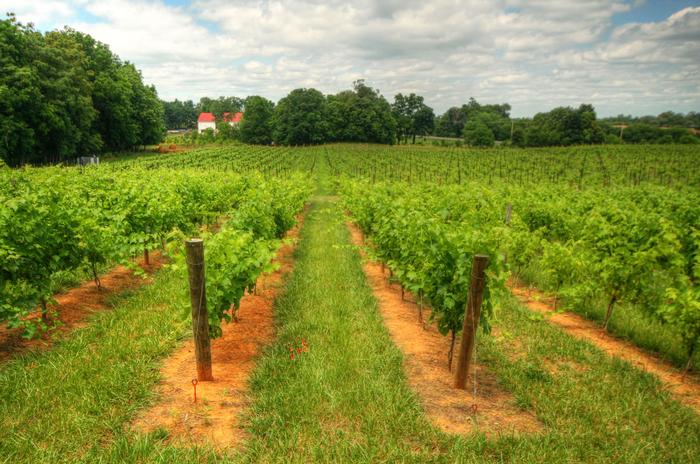 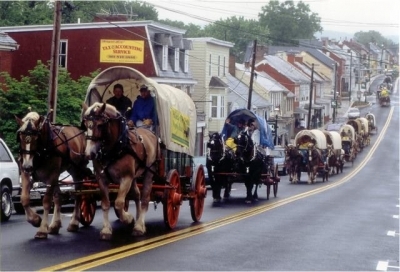 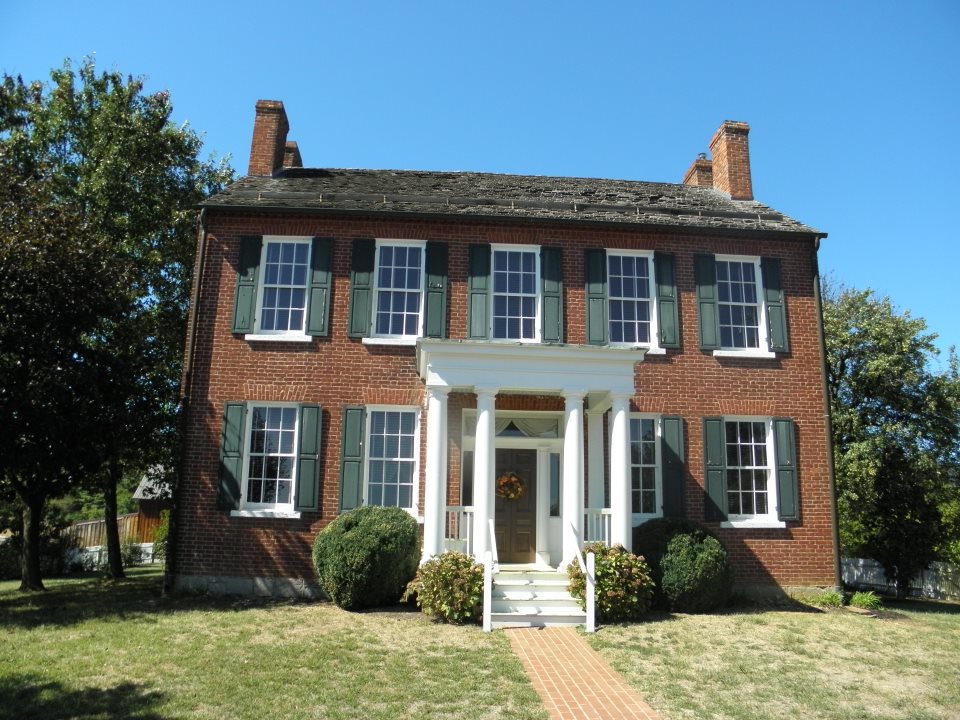 History: Clear Spring was a lively Unionist community located on the National Road. Many local men enlisted in the Federal 1st Potomac Home Brigade Cavalry and Co. B Cole's Cavalry, but several others joined Confederate units.

A Federal detachment occupied Clear Spring and maintained a signal station on nearby Fairview Mountain.

After Confederate retreat to western Virginia following the Battle of Antietam on September 17, 1862, Gen. Robert E. Lee sent Gen. JEB Stuart and more than 1,000 cavalrymen on a raid around the Union army. Stuart's force crossed at McCoy's Ferry on October 10 and rode through the Clear Spring community to Mercersburg and Chambersburg, Pennsylvania, seizing prisoners, horses, and supplies before escaping through Maryland.

During Confederate retreat from Gettysburg in 1863, a large cavalry rearguard action began on July 10 in Clear Spring and continued towards Williamsport. More than 1,500 cavalrymen were involved.

More to Explore: If you are passing through town, be sure to visit the Knob Hall Estate Winery, which has been owned by the same family for 200 years. Have a picnic while you enjoy some wine, listen to music during one of their many summer concerts, have a relaxing massage, or stomp on grapes at harvest.

During the springtime, don’t miss the annual National Pike Festival Wagon Train. For history lovers, take a tour of the Plumb Grove Mansion, an 1831 rural farmhouse museum, owned and operated by the members of the Clear Spring District Historical Association.

If you are looking for an adventure, the Chesapeake and Ohio Canal National Historical Park is close by, where you can hike or bike and explore the beauty of Western Maryland.